It was towards the end of 2016 that major metropolitan centres around the world saw the rise of timber cladded skyscrapers, some not only with timber around the perimeter but also internally as well. This was the inspiration behind the design of the Linden Bookcase, where each shelf represents a different level of the building, while its facade is clad with irregular timber planks.

The use of continuous vertical timber slats as load bearing structures creates a sense of height for any room, while the opening in between the slats provides a light sense of openness to the piece.

A feature of the Linden bookcase is the railing around the top shelf of the bookcase. This ensures that the top of the bookcase also functions as storage, perfect to display items or for storage boxes. 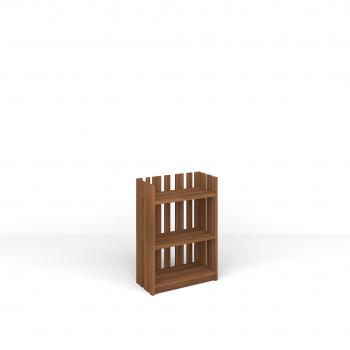 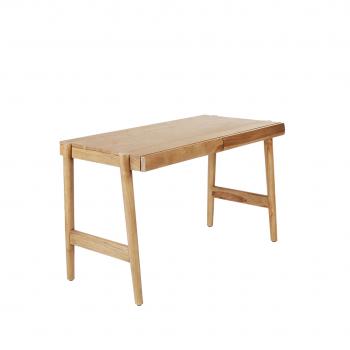 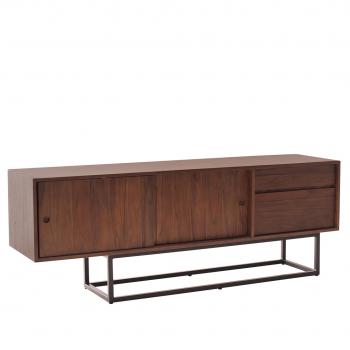